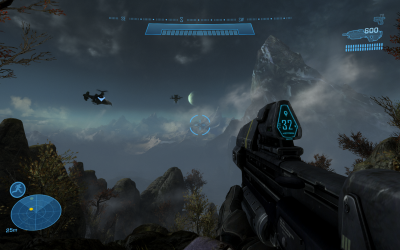 Being social while social distancing

The world has been social distancing for some time now, and will be for a bit longer, depending where you live.  To help put off or at least mitigate going stir crazy I thought I would share what I have been doing to keep up some sort of social life.

Before the lock down I would host a board game night every two weeks, friends would come over, have a few drinks and spend hours playing games, this is something that has now taken a new form with the aid of the internet and a Steam game.  Tabletop Simulator is what we have taken to for playing board games. The game is $30, or you can get a 4 pack for you and some friends for $74.99. The best part of this game isn’t the base game but the modding community behind it. We have found via the community many of the games we already play as well as some that we have wanted to try out, but the game is a bit too expensive so hadn’t had the chance yet.

Dungeons and Dragons (you know that thing from Stranger Things).

Me and some of my friends have been getting together for DnD once a week for years, so not being able to leave our house and play in person wasn’t going to stop us. With online DnD tools like the free Roll20, this is a great time to convince some of your friends who are bored to spend some time rolling virtual dice killing monsters and saving the world.

This one is a bit of a harder one to get going.  First you need to get anyone who is interested in joining to agree on a movie that you can all watch – thankfully Netflix has a lot I’m sure you be able to find one – after this everyone joins a call of some kind up to you and then everyone starts the movie at the same time after everyone manages to get it in sync then you and sit back watch a movie and chat.

The last one is an obvious one to me. Video games

I have played video games since I was a kid and have made many friends through them and have spent a fair amount of time in the last few weeks online playing with friends, this has been helped by playing games we have not played in years.

That’s a few ideas from me.  If you have been keeping a social life while in lock down let me know how you have been going about it, I’m sure there’s other ideas I haven’t even thought of! 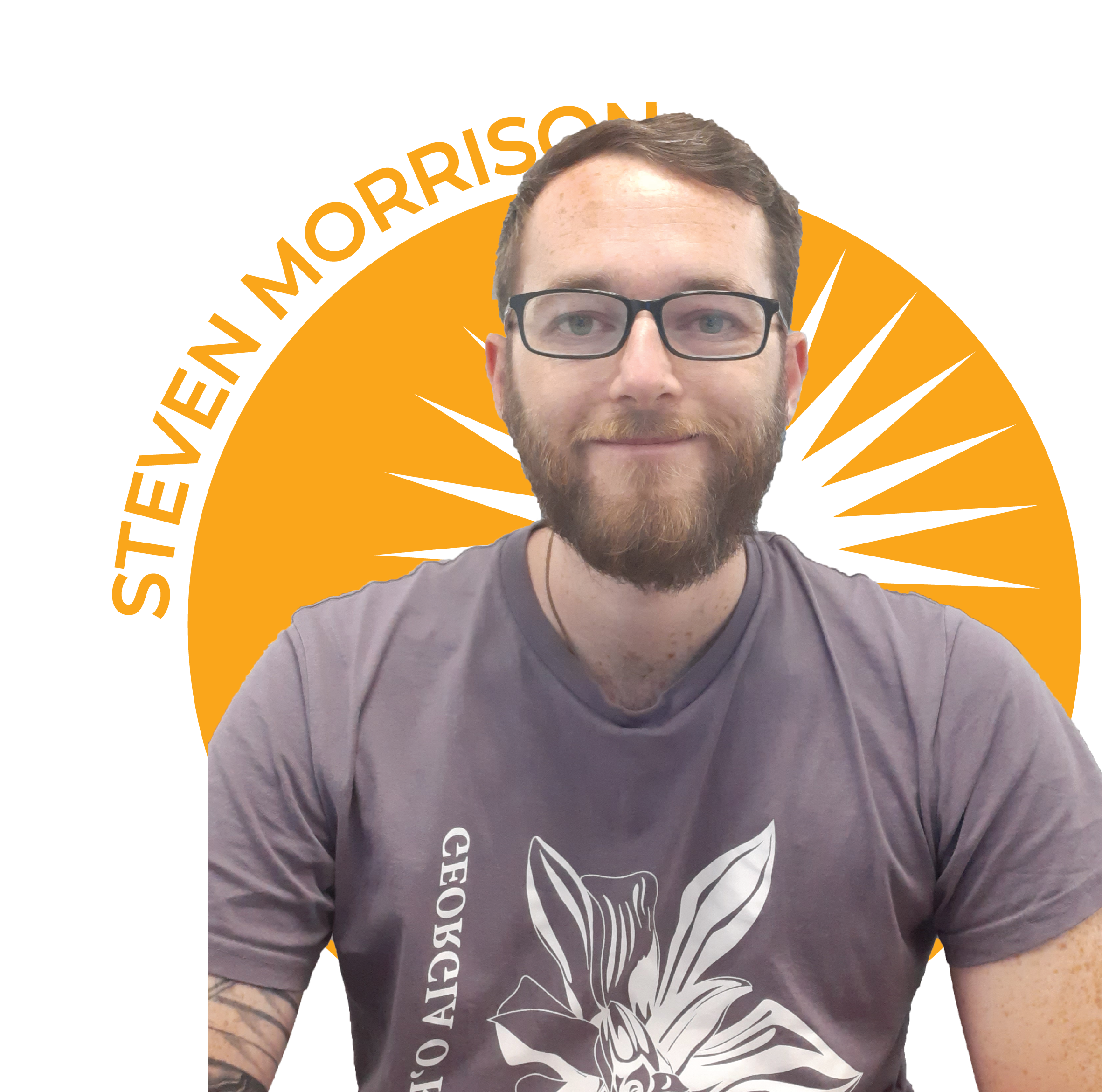