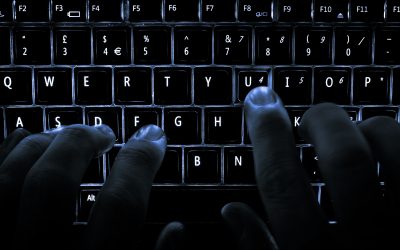 Dropbox security breach, how to protect yourself better

So Dropbox got breached in 2012 and we all know about it now. Some of you may have noticed an email or some form of password reset request from dropbox to make sure that your account is secure, but this only helps if you had done the correct thing and used a different password on every site!
So since we all do that I thought now would be a great time to recap good password practices.

Want to know if you are vulnerable from a similar attack on another service, https://haveibeenpwned.com/ is a reputable website that allows you to input your email and see all the places that email is found in publicly available database breaches. You can also subscribe and get a notification if you email is found in the future.

Stay safe out there people! The internet is a dark and scary place
Tim Gray – Coffee to Code