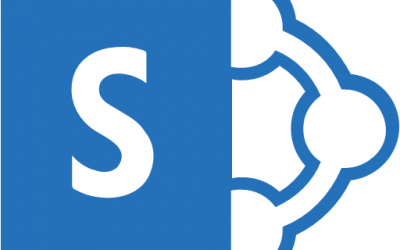 We have recently completed a move from Dropbox to SharePoint and given it was such a interesting process I’d thought I’d share some lessons learned. We had been using Dropbox for several years but decided to move onto SharePoint. What we started with was approximately 500,000 files with a total size of 400GB which was straining the limits of Dropbox. As part of the migration we also wanted to restructure our folder structure.

We had a look around for options for the migration but didn’t find anything we liked. So we came up with our own approach. What we did was create a windows machine in AWS with sufficient resources to act as a migration machine. We installed Dropbox and OneDrive on the server. Created the new site structure in SharePoint and moved files from one folder structure representing Dropbox to the other folder structure representing SharePoint and then let the normal sync functionality transfer the files into the cloud. This meant we avoided the issues of finding a machine with sufficient disk and not impacting our office network performance.

Here are the lessons learned which may be of value if you have as many files are we did.

It’s a different scenario for using AWS than most would consider but one I’d happily recommend to others. 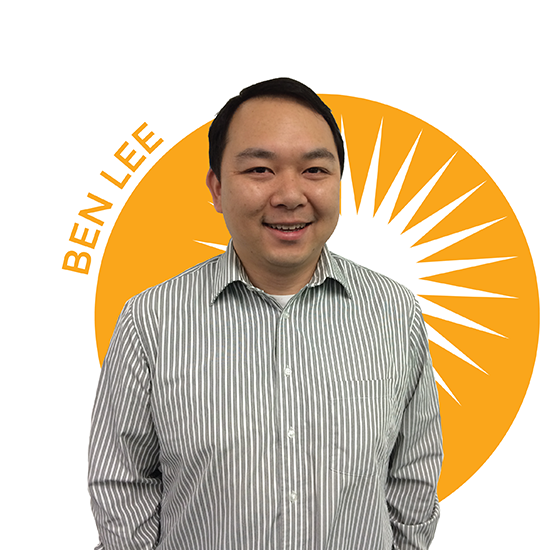 Ben writes blogs on the technical side of BI, the code, all the code and not much other than the code.

Connect with Ben on LinkedIn or read some of his other blogs here.