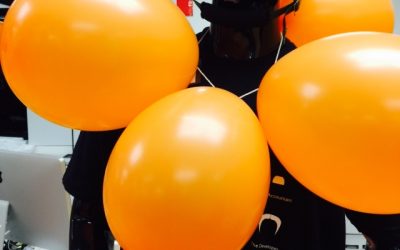 Getting Started with Unreal Engine

To start the year, some of the team here at OptimalBI decided to get together and have our own little hackathon.  The aim was to brainstorm an idea that would enable us to all learn something a bit different from our usual day to day work.  Our idea was to build a data visualisation engine to make it easier for the average person to understand how big or small something is, represented in another familiar measure. We started with a simple use case that enables the user to select a food item and then display the amount of sugar in that food item. This gave us an opportunity to work with graphical rendering tools, whilst also helping educate people on sugar content. For this initial proof of concept, we settled on trialling two tools, Unreal Engine for 3D visualisations, and D3 for a 2D visualisations. The remainder of the technology stack consisted of more familiar tools available through AWS.
Coming from a business intelligence development background, the world of game development is completely foreign to me, so what better way to get thrown in the deep end than having to learn how to develop a simple 3D visualisation using Unreal Engine, one of the major game development tools.  I only had a short amount of time to use unreal engine, so this blog is just going to tell you what Unreal Engine is and direct you to the resources I used to help me learn the very basics.

What is Unreal Engine?

Specifically, this is Unreal Engine 4, and as described by the Unreal Engine website itself, Unreal Engine is a complete suite of creation tools designed to meet ambitious artistic visions while being flexible enough to ensure success for teams of all sizes.  Basically, that means that you can build almost any game you want from scratch, or with the help of some pre-built objects and templates.  Whilst you can code everything you need to do in Unreal Engine, it also has some great visual scripting that allows you to drag and drop the components you need into a blueprint, which make certain events happen.

Where do I start?

I didn’t have to worry about creating any of the 3D objects we needed in our sugar content visualiser as we already have some very talented people here at OptimalBI that are much better at that.  My main task was to make a specified number of sugar cubes appear after a food item was clicked.
Luckily for me, Unreal Engine provide some of the best tutorial documentation I have ever seen from a software company, and that documentation appears to be up to date with any changes that have happened in the tool.
First thing is to install Unreal Engine 4.  It is an incredibly easy piece of software to install.
Next up, try learn some of the terminology and how the editors work.
Now the fun stuff begins.  I started with the level designer quick start tutorial, and I honestly could have played around with it for days.  It felt like a more detailed version of building houses in The Sims video games.
The core piece that I needed to learn however was blueprint visual scripting.  This would allow me to make sugar cubes appear and disappear with the click of a button, and eventually the initiation of an event. Once again, Unreal Engine came through with the goods regarding the tutorial.
As you can see, Unreal Engine is an incredibly well documented piece of software. Even for someone like me, with zero game development experience, I was able to learn enough of the basics to get my piece built.  Have a look around more of the Unreal Engine guides to see if they have what you need to develop your game.  For now though, I’m getting back to playing around with data.
Nic 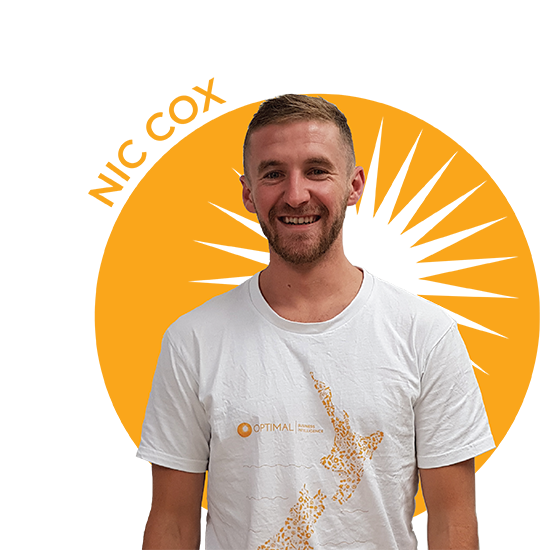 Nic gets knee deep in masses of data – he transforms and combines it, to enable better reporting, create useful insights and help shape business decisions. If you let him talk, he’ll probably start rambling on about beer and running.

Connect with Nic on LinkedIn, or read his other blogs here.