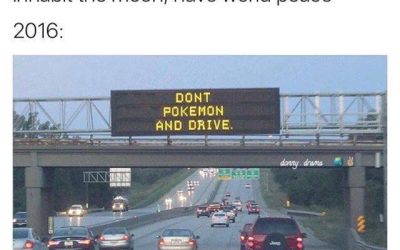 Not your usual Pokemon Go blog

Pokemon Go has moved into its 3rd week of existence since its July 6th release and as crazes go seems to have surpassed any we have seen in recent times. The basic numbers (as I write this on the evening of July 18th) are astounding – google returns 118,000,000 results when searching for “pokemon go”. Within 5 days of release, Pokemon Go was the most downloaded app and became the biggest game in US history. One of its makers, Nintendo, have had their market valuation rise by $9Billion USD and they only own 30% of the game, hundreds of thousands of new users have been coming on stream hourly as the app is released into new countries. It’s hard to find precise figures on the number of active users per region or per time.
There are fantastic elements worthy of exploring, and concerning ones worthy of exploring in a little more detail too.

What does this craze mean?

This blend of the Virtual and Physical World, engaging geospatial technology in a new way and its immediate success is actually really interesting.
Mainstream Convergence – some commentators have been describing Pokemon Go as a disruptive technology. I would err towards creating a mainstream convergence of existing newer technologies, wrapping it in a retro game platform and spinning it with an innovative marketing campaign.
Collecting Your Data – as we all know data is an increasingly valuable asset, as Bernard Marr describes on Forbes we sign up for free apps and give away our personal data all too readily. The giving away of data can happen overtly via accepting Terms and Conditions that enable app developers to access loads of information about us – Pokemon Go for a time even had full access to your Google accounts (mail, files everything). The other thing we are signing up to is the collection of our behaviour data – Pokemon Go knows what your location is, what other apps you are using while playing alongside who you are for instance.
There is value for those collecting data on us via apps in our behaviour data as there is with our photos, files, what we access, and where we travel. While this isn’t new Pokemon Go, at the user volumes described below, will soon be one of the richest datasets in the world.

We need to be more educated and more cautious with our privacy unless and until companies come around to more common-sense policies and best practices when it comes to what they collect of our data and how they use it.

Let’s look at some metrics, one early limited survey by Qualtrics (follow this link for their cute statistics) provided some great early insight into player profiles:

Plus talk about money! Sensortower (great chart tracking downloads here) predicted based on the number of daily downloads, in-app purchases per player and other factors on the iOS platform alone revenue was $1.6M per day (as of 2 weeks ago, can only imagine as of today). Even more incredible is this prediction from Statista (nice data visualisation of the Nintendo share price too):

Worldwide revenue for in-app purchases is expected to hit $58.2 billion this year and rocket to $76.5 billion in 2017, according to data gathered by Statista.

The key metric any capital investor is interested in is, of course, the Active Daily Users. Pokemon GO has reached new heights with an estimated 21M Active Daily Users before all countries are online, the potential for this to continue breaking its own record numbers is impressive.

Everyone is jumping on the bandwagon – even me – salacious articles appear everywhere hooking readers in. Newspaper sites seem quite captivated, searching by The Guardian website I counted 50 articles through to NZ’s own Stuff.co.nz 10 x pages of results with 10 x results per page ie: 100 articles!
Businesses are cashing in too according to the article headlines, here are a few of my favourites so far:

We all know a guy has given up his job to chase Pokemon’s full time, some dead bodies have been found, someone fell into a manhole and as the statistics above indicate it’s just a matter of time before a major pileup is attributed to Pokemon chasing.

You can probably tell I know nothing about the game itself beyond watching over shoulders and observing how shite the graphics are but equally observing how addicted people are too. Many of my friends are commenting on how great it is their kids are getting outside, supported by the weight loss reflected in the survey of users.
If like me you still don’t get it there are many videos with examples on YouTube of how it works, this one amused me for no tangible reason – Warning it does contain swearing. Enjoy, Vic. 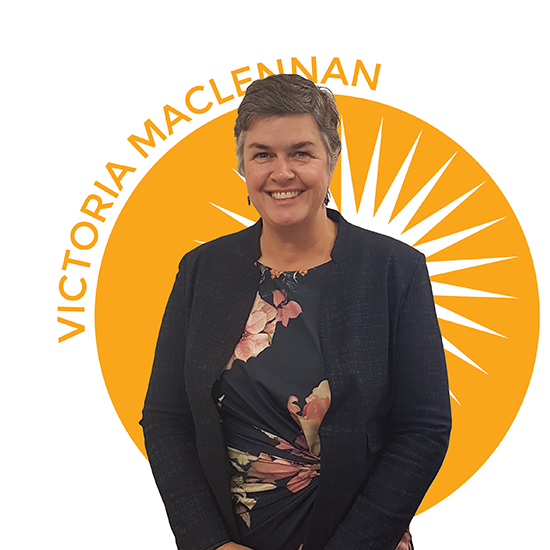