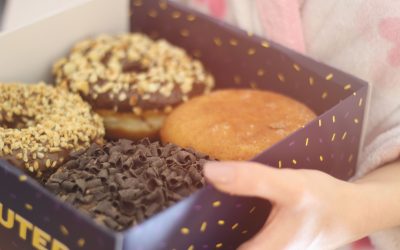 A new version (version 4) of ODE is now available for download! ODE, Optimal Data Engine, is our open source product for building a Data Vault. Anyone can download it, install on their instance of SQL Server and develop a Data Vault of their own.
New features include:

And changes to existing features:

Find more details, guides and FAQs on ODE.ninja.
We use ODE to build Data Vaults for our customers. All the changes we’ve made were implemented to support our current customer’s needs. We’d love to hear from you; tell us if you think something is missing or could be improved.
Masseuse of all the Data – Kate